Create an Account - Increase your productivity, customize your experience, and engage in information you care about.

This page is dedicated to those who are gone, but never forgotten... 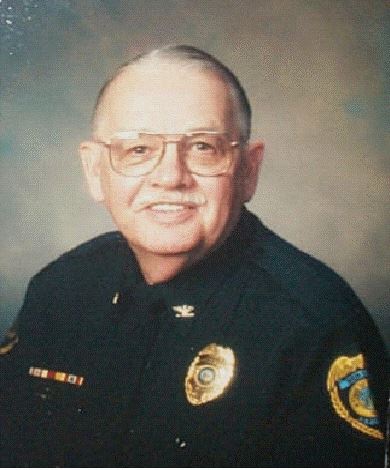 Former Benson Police Chief Don Miller died on February 14, 2004, at the age of 65. Miller retired from the Benson Police Department in December, 2002, ending a 43 year career in law enforcement.

Miller began his law enforcement career in 1959 in Baltimore, Maryland. Three years later, in 1962, he moved to Tampa, Florida where he served on the police force for six years. In 1969 he moved to Fayetteville and served on the Cumberland County Sheriff's Office until 1975. He worked for four years in private security before joining the Benson Police Department in 1979.

His first position was a Patrol Officer, but he later moved up the ladder being promoted to Sergeant, Lieutenant, Captain, and finally the Chief in 1994, replacing Bennie Murphy. Miller was always quick to point out that the highlight of his career came while in Tampa, having the opportunity to escort President John Kennedy in a motorcade and chat with the President a few minutes. No one knew it at the time, but President Kennedy would be shot and killed exactly one week later. 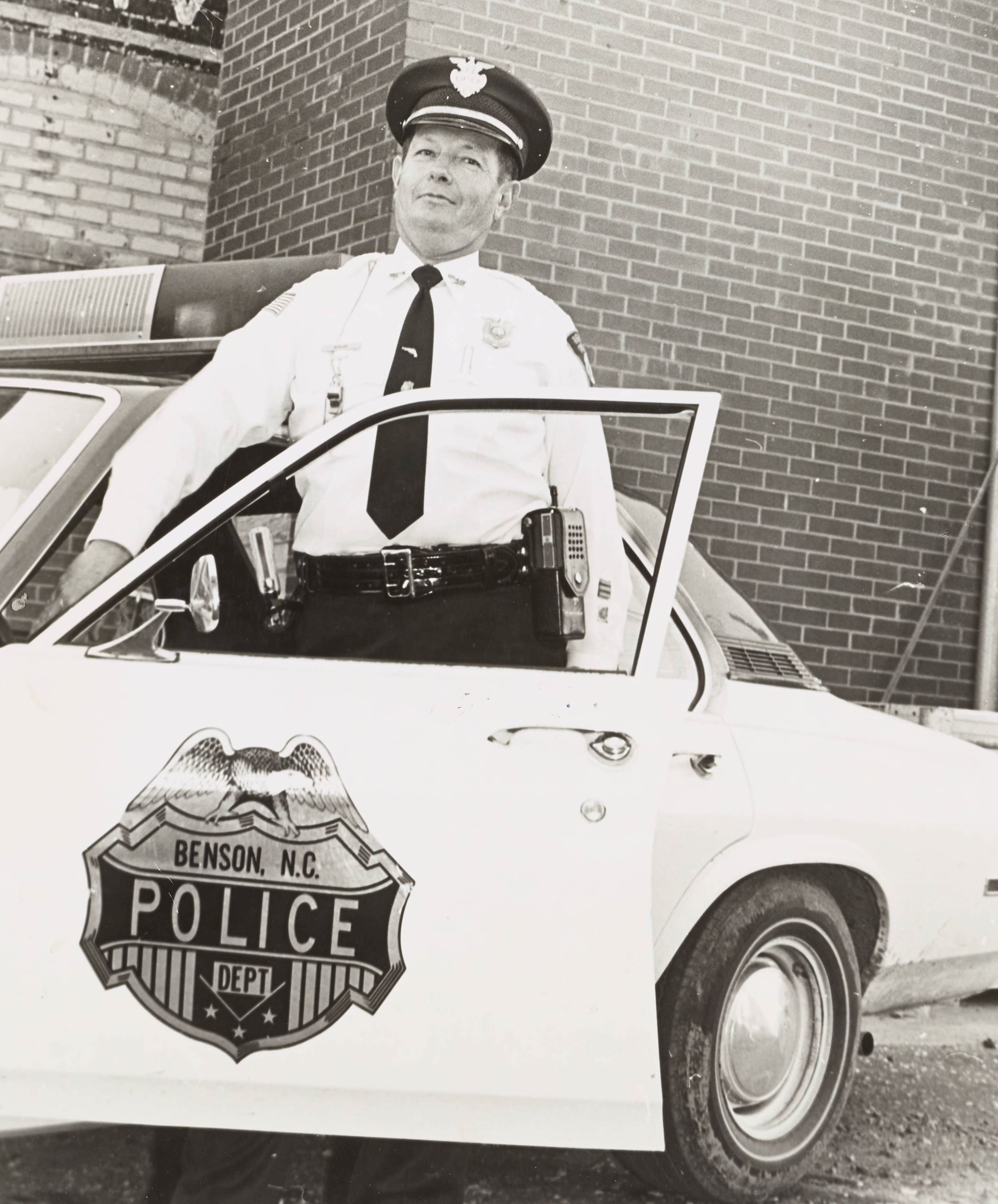 Nordan began his law enforcement career in 1967, with the NC Department of Corrections in Raleigh, North Carolina. Three years later, in 1970, he joined the Benson Police Department, and worked as a Patrol Officer, and then Sergeant. In July of 1974, he was promoted to Chief of Police, and served in that capacity until 1989.

After his retirement, Nordan continued serving the public, by winning election as Town of Benson Mayor, and he later served multiple terms as a Town of Benson Commissioner as well. Nordan believed in service to the citizens of Benson, and spent 33 years working for, and leading, his community.

Funeral services for retired Chief Lindell Nordan were held at the Benson Pentecostal Free Will Baptist Church on September 28, 2016, with a burial service at Roselawn Cemetery in Benson afterwards. 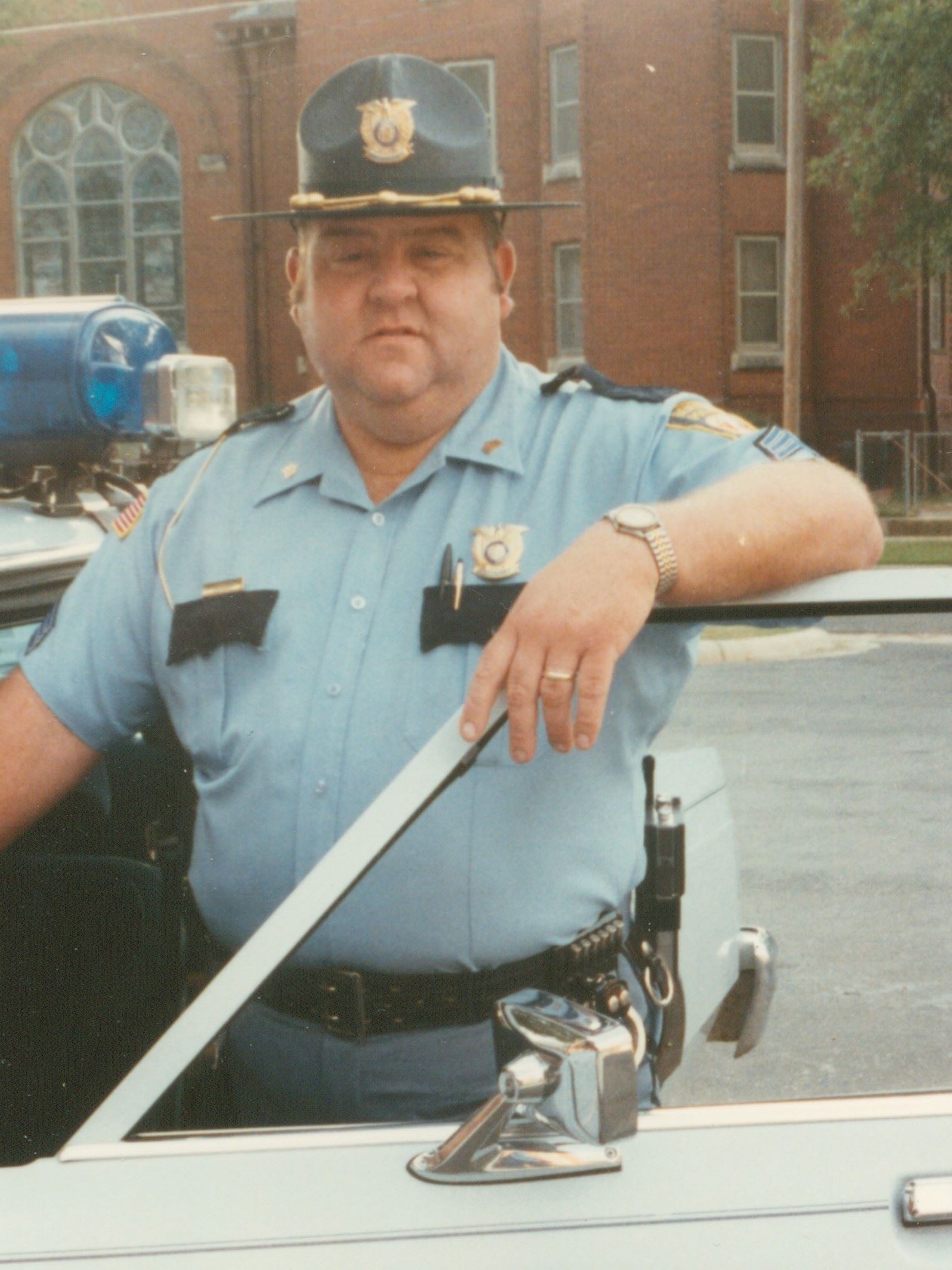 Former Benson Police Captain Roger Couch died on April 9, 2016, at the age of 65. Couch retired from the Benson Police Department in May of 1998, ending a 13-year law enforcement career with the Town of Benson.

Couch obtained a variety of work experiences, to include working in private security and also as an Emergency Medical Technician, before attending and graduating Basic Law Enforcement Training at Wake Technical Community College in 1984. He began working in Benson as a Police Officer in August of 1985, and due to his work ethic and leadership abilities, he received a promotion to Sergeant in 1988, a promotion to Lieutenant in 1990, and finally a promotion to Captain in 1994, where he assisted former Chief of Police Donald Miller with the operations of the department.

Couch was Captain of the department during some controversial times, such as when "Cruising" became prohibited in Benson, and he worked many checkpoints with the officers, to help them deter the activity and enforce the new ordinance. He also functioned as a Detective when needed, investigating serious crimes, and he always led by example, and was respected by his officers. In addition to his varied duties as Captain, Couch was an Instructor for the department, and he taught many classes, including Firearms Training, and he influenced a new generation of officers that followed him, by mentoring the other supervisors, and training the officers under his command.

A visitation service for retired Captain Roger Couch was held at Brown-Wynne Funeral Home in Cary, NC, and a private burial service followed. 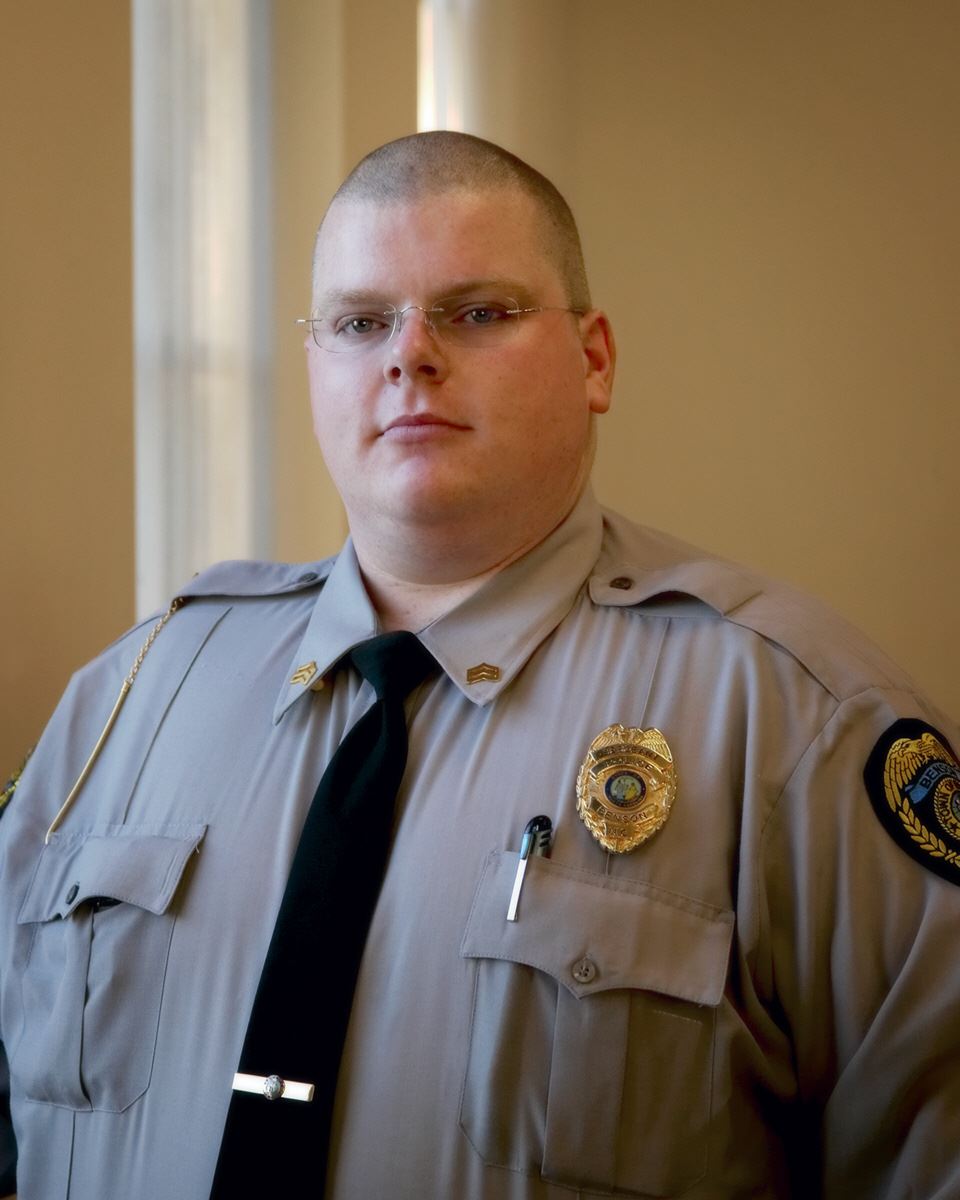 Benson Police Sergeant Ronnie McLamb died on Sunday, November 14th, 2004, at the age of 25. Sergeant McLamb was involved in a one vehicle automobile accident, and succumbed to his injuries at the scene.

McLamb joined the Benson Police Department in March of 2001, and was a dedicated, caring, and professional Patrol Officer. In October of 2004, McLamb was promoted to Sergeant, and was in charge of a Patrol Division squad.

Sergeant McLamb received many commendations in his brief career, and was awarded Officer of the Year in 2001. He was most proud though, of his promotion to Sergeant, and was enthusiastic about his growing role and responsibilities within the department.

Funeral services for Sergeant Ronnie McLamb were held on November 18th, 2004, in Zebulon, North Carolina, with a large contingent of Law Enforcement Officers, and other Emergency Services personnel present. He was given a Police Escort to the cemetery, and was buried with full Law Enforcement honors.